Homepage / Municipality of Vestec / About the village / Safety in the village

Safety in the village

Minimising the incidence of crime

One of the priorities of the municipal council is to minimize the occurrence of crime in our municipality.

Since 2010, a camera system has been gradually built, covering not only the municipality of Vestec, but also most of the villages in the Dolnobřežany region. The municipal police operates 24 hours a day and, among other things, is also regularly trained to provide first aid, because the patrol is the first on the scene and can thus contribute significantly to saving human lives. 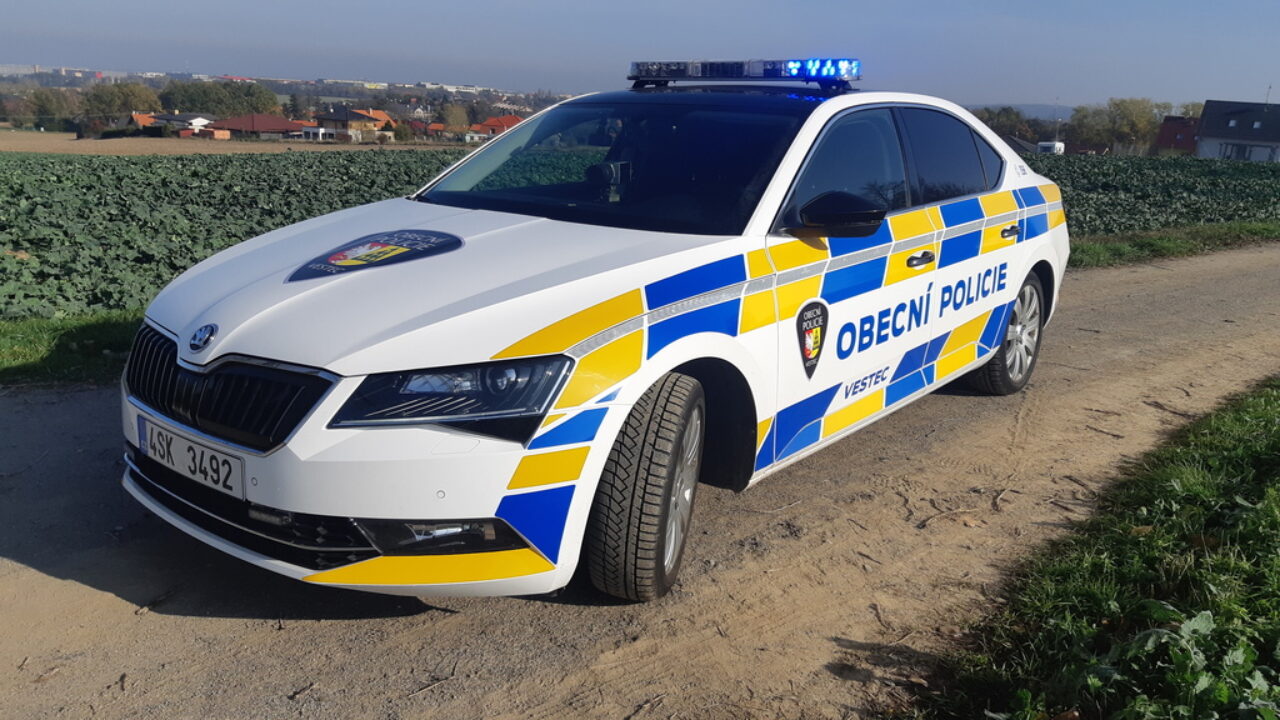 It doesn't pay not to pay!

Police and customs officers have been given new powers to demand payment of outstanding final fines for traffic offences when checking a vehicle.

On the basis of an amendment proposed by the MPs, municipal police officers were granted similar powers.

In recent months, an increased number of bicycle thefts has been recorded in Vestec and in the surrounding villages, and so the Municipal Police Vestec from the beginning of September 2021 has taken several measures to increase its focus on this crime. It should be noted here that bicycles are currently in high demand due to their scarcity on the market more than in the past and an increased number of bicycle thefts have been recorded throughout the Czech Republic. The Vestec Municipal Police has stepped up night patrols, both in official and civilian vehicles, and foot patrols. Bicycle traps have been placed at several locations - however, we will not give any details on this for obvious reasons.

During the month of September managed to catch the perpetrator theft of a bicycle stolen in ul. Nezvalova street, where thanks are due to the informant from ul. Okružní, who noticed it in front of the entrance and immediately contacted the municipal police officers with a description of the person. The man then broke into another entrance and then tried to leave with the stolen bike, but was blocked and stopped by officers a few streets away. This happened during a weekday morning when a large number of people were around the apartment building. The man still got inside and pried open the hallway grate there.

Another incident happened in ul. Erbenova street around 5 a.m., when a man had been looking at a bicycle placed there for some time and was apparently about to steal it. However, the officers foiled his actions and prevented the theft.

Both men already have a history of property crimes.

We ask citizens to be more aware of their surroundings and in case of movement persons with suspicious behaviour contact officers on 739 156 156.

The whole bike theft is a matter of minutes if not sometimes seconds.

As it is not in the power of the Vestec Municipal Police to monitor all locations continuously, the need for citizens to cooperate in securing their property for example, by getting a garden house alarm, a GPS bike or a better bike lock. Choosing a suitable location for the bike is also one of the important factors in the event of theft, because someone has a bike leaning in the front garden, for example, and thinks that it is enough that it is behind the fence. It is also important continuously check that the entrance door is open or locked. In the past, for example, perpetrators have stolen a bicycle from a balcony or other accessible areas of a house because they gained access to the entrance with the help of a pin stuck in the door seal, which prevented the door from opening and thus facilitated and accelerated the perpetrators' access to the house.