Homepage / Currently / Information from the village / Some banknotes expire at the end of June
21.6. 2022

Some banknotes expire at the end of June 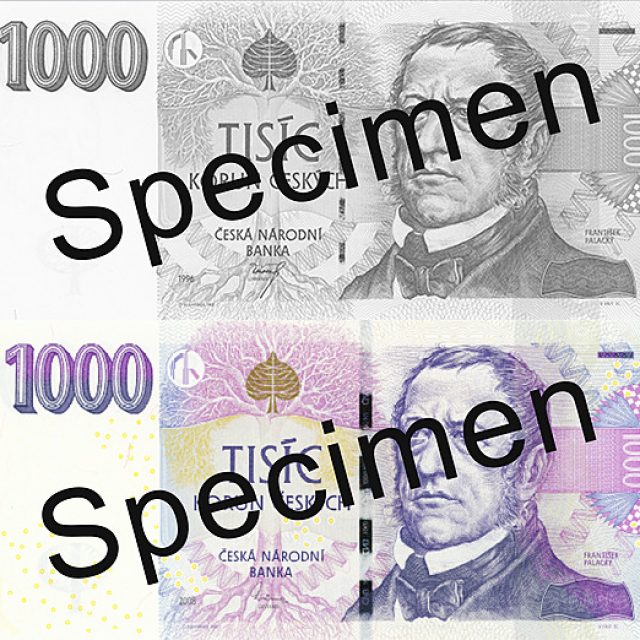 The older banknotes from 1995 to 1999 will expire on 30 June 2022. The CNB is gradually withdrawing them from circulation and replacing them with banknotes with higher security features issued after 2000. You can recognize the expiring banknotes mainly by the narrow silver stripe and the year 1995-1999. This means that banknotes worth CZK 100 - 2000 will no longer be valid (banknotes worth CZK 5,000 will not be exchanged).

If you still have a banknote with a narrow stripe in your wallet after 30 June, you can exchange it at banks, ATMs and Czech National Bank (CNB) branches for two years (i.e. until 30 June 2024). After that, you can only redeem it directly at the CNB.